FIRST TEAM: Noravank sports club was founded in 2020. Since its foundation, has been working with the Football Federation of Armenia (FFA), participated in the licensing process of the clubs, and received a license. Now the club is currently playing in the Armenian Football First League Championship.

The club is currently training and holding home matches in the Charentsavan city stadium, but after the renovation of Vayk stadium, they will move to Vayots Dzor region. After 19 rounds of the championship, the club is in 4th place on the tournament table.

The club renovated the Academy building. The Academy is located in Yeghegnadzor, the regional center of Vayots Dzor.

The Club will provide professional training, housing, board, medical care and attend to the general well-being of the players, coaches, and all club members. 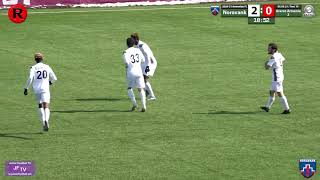 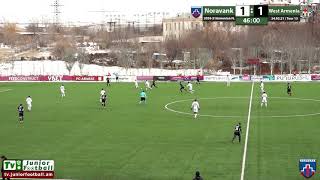 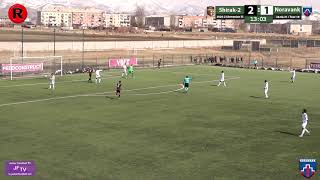 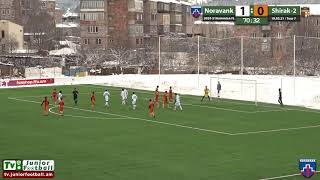 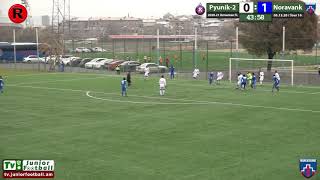 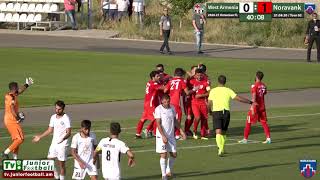 On February 28th, we will have an away match with Shirak-2. The match will take place in...

Our 2nd match will take place 21st of August, at Etchmiadzin Football Academy, where we will visit...
Translate »